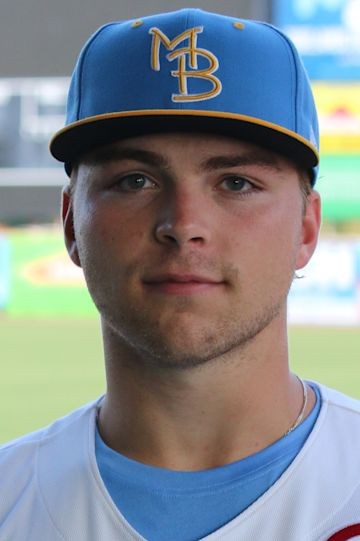 After playing MHS Varsity Baseball (and basketball, and football), Peter played 4 years at U Penn where he was named to the All-Ivy 2nd team as a sophomore in 2018 and to the All-Ivy 1st team as a junior in 2019.  Due to a Covid-shortened 2020 senior year, players were granted an extra year of eligibility.   After graduating from Penn, Peter got a masters degree in business at Duke where he started 54 of 55 games, was the first Duke player with 15+ HRs and 15+ SBs in a season and helped the school win its 1st ACC championship title.

Congratulations Peter and good luck with your professional career from LMLL - where it all began!