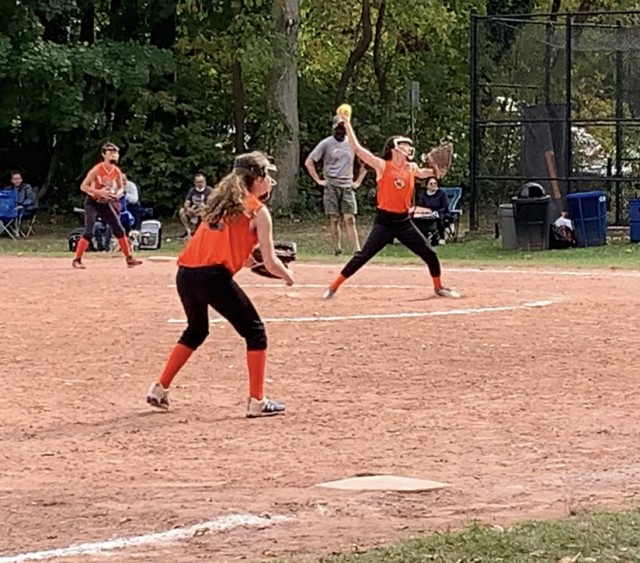 The 12U Wildcats Softball team won a very competitive seven-team Scarsdale weekend tournament Oct 10-11, beating a number of powerhouse club teams along the way, and culminating in an incredible come-from-behind victory in the finals over the Long Island Lady Cobras.

LMLL was down 3 runs in the third and put up 4 to move ahead, then was down 3 more in the fifth before tying it up.  In the bottom of the 6th, the first LMLL batter walked, the second singled to move the runner to third, and with the infield in the third batter hit a game-winning walk-off single to give the Wildcats the championship!  Every single player contributed in a great weekend for the 12U team and LMLL.

Congrats to all players, coaches and parents!