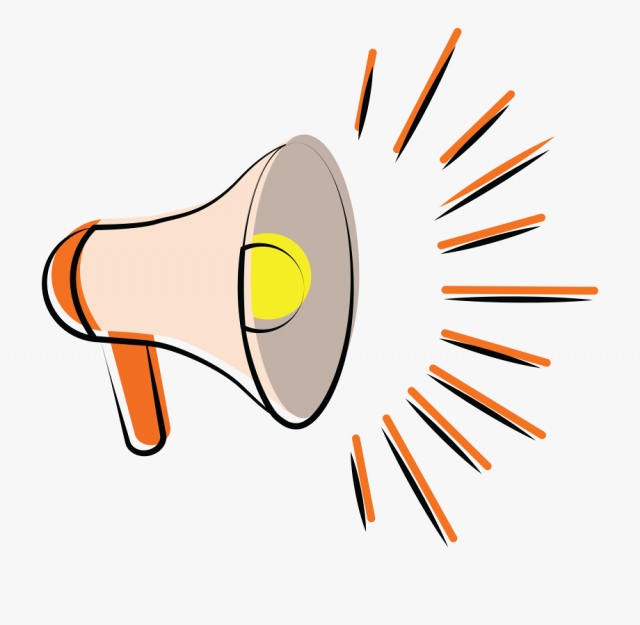 Now that the Summer Rec and Travel seasons have concluded, I wanted to thank all our families for helping to ensure and safely maintain an incredible Summer season, including an unprecedented Summer Rec Baseball program. Because of everyone’s cooperation, we were able to get around 50 Summer teams, with almost 600 players, out on the fields.  Your continued diligence to following our Safety Protocols and guidelines, as well as partnering with our Safety Officers each game, allowed our 150 coaches to focus on the kids. It was certainly challenging, and at times seemed like it could all go away with one misstep, but it was inspiring and remarkable so many came together to pull this off and provide the kids with a small bit of normalcy in a truly an “All hands on deck” community effort, without a single known instance of infection or exposure!

When this all started in March, we were in full preparation mode for the Spring Rec and Travel seasons. Tryouts and drafts had occurred, teams formed, indoor winter workouts ongoing, and coaches and players were eagerly awaiting the spring permits to get on a field with their new teams.  Behind the scenes, commissioners were holding pre-season coaches’ meetings, our scheduling guru was trying to schedule 111 Rec teams onto a handful of fields, and there was enormous buzz and anticipation as there normally is just before the season starts. Many last-minute checklists and meetings to make sure nothing was missed. In a normal year we begin preparing in October for the following Spring season. A full 6 months of prep before anyone hits a field!

Then of course came the (previously) unthinkable – everything stopped in an instant, all plans thrown up in the air.  We were forced to delay the Spring season until it became clear that one would not be possible.  All that preparation and anticipation down the drain or was it?  Thoughts turned to the possibility of salvaging the year for our Rec players with a first-ever Summer Rec season

Once we decided we could maybe pull off a Summer season, after we had sent out the surveys to confirm interest, and formed many committees to deal with the overwhelming logistical challenges, and immediately following Governor Cuomo’s announcement that youth sports could start again, there were only 3 weeks to put Summer Rec together and get everyone on the fields – all the same things that normally take 6 months!  A truly amazing feat that required heavy lifting and long hours from the LMLL Board of Directors whose tireless work to plan and execute the season, and serve as Safety Officers during it, cannot be understated. The commitment and dedication to making a Summer Rec season a reality was awe-inspiring. Most of you probably know one or more Board members, and they are all listed on our website –  if you have a chance, please thank them.

There was also the great, and quick, response from all our coach volunteers and umpires, without whom the season could never have happened.  Again, in only a very short period of time, we had tons of people stepping forward ready to work directly with the kids, with all the added risk that could have meant this year, because they knew how important it was to get them playing again.  And I would be remiss not to also mention the incredible support of our sponsors, almost all of whom were more than happy to roll their Spring Rec sponsorship into the Summer or next year, even though many of them are local businesses facing very challenging times (if you haven’t already, see this special note of thanks to our Sponsors).

But all the long hours of prep, endless Zoom coordination meetings and logistical challenges would have been for naught had it not been for the parents and families and their continued support. Watching your sons and daughters, our sons and daughters, back out on the field, laughing with their friends even in a “socially distant dugout”, was exactly what we hoped for as a board when we decided to try to make this happen. Every time I visited a field as a coach, Safety Officer or spectator, it was such a feeling of community to watch the families on the sideline cheering (masks on, of course!) and the kids playing the game they love around their friends. For a couple of hours, watching our kids laugh and play and be…. normal.  Even if they also had to wear a mask and use hand sanitizer and sit 6 feet apart.

On behalf of the LMLL Board of Directors, a very large thank you to our players, coaches, families, umpires, sponsors, Board members and those Safety Officers whose neon yellow BB hats were visible from space, for your part in making this unforgettable Summer season a reality.