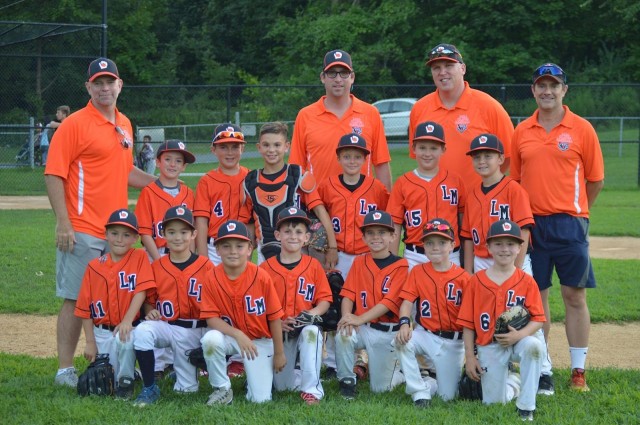 During the Summer of 2016, the Larchmont-Mamaroneck Little League fielded 13 travel baseball teams, from 8U all the way up to 17U.

Those teams competed successfully in three different area summer leagues, and many of them also competed in tournaments in addition to their league schedule. For the first time, LMLL fielded summer tournament teams at the 11U and 12U levels and four teams in the 11U-13U age groups for spring travel.

Here are some of the highlights from the Summer Travel season:

* On June 11th, LMLL hosted its first college showcase camp at Mamaroneck High School, in which our players had the opportunity to work out in front of college coaches from teams playing NCAA Division I though Division III baseball. This camp was part of LMLL’s new showcase program, which was the focus of our 17U team.

* 17U (Showcase): Went to college showcase tournaments at Fordham University and in Rome, NY. The team has been extended invitations to return to both showcase events in 2017 and will be looking to add an additional tournament in Worchester, MA. The team was the No. 1 overall seed going into the Westchester Baseball Association (WBA) playoffs and was a finalist in that postseason tournament.

* 13U: Went 11-5 in the Greater Hudson Valley Baseball League (GHVBL). They were the No. 2 seed in the playoffs and advanced to the championship game.

* 12U (Travel): Ended their regular season by winning 13 of 14 games, entered the playoffs as the No. 2 seed and advanced to the championship game in the GHVBL 12U B Division. The Lions also finished 2nd in a tournament at Medford, NY, which set them up for a fall season in which they move up to the GHVBAL U13 Division.