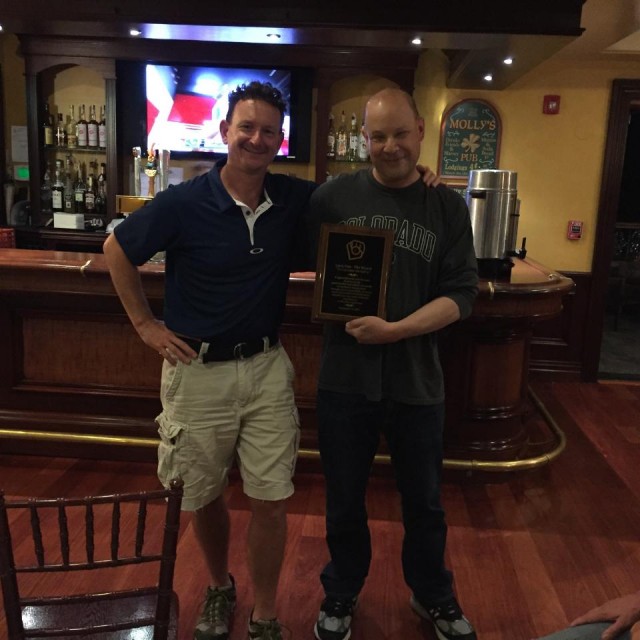 At our first Board Meeting of the 2016-17 calendar, the Larchmont-Mamaroneck Little League officially recognized the Fine job done for many years by one of the key players in our league's growth and success.

Larry Fine joined the LMLL Board in 2000, and his fingerprints have been all over our League's process improvements and communications ever since. We celebrated Larry's 16 years of commitment, service and behind-the-scenes wizardry, and encourage anyone who sees him around the ballfields this summer to greet him with a hand shake and say to him what he's said to us all these years: You can't make this stuff up.