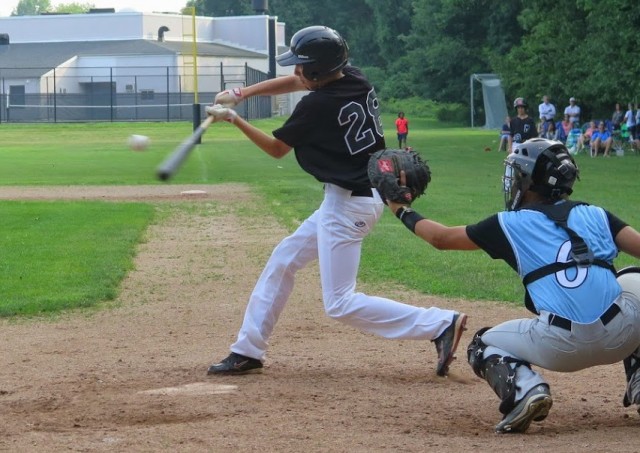 One of the changes you'll notice for the 2016 rec season is that we are shifting our competitive Baseball Draft divisions (Green, Blue, Majors, Majors+) structure to be allocated primarily by grade instead of age, similar to how we've been doing Softball Draft divisions for years. This will not have much practical effect on which Division players are eligible for or end up playing in, but it will help insure that players get a chance to play with their peers and will help simplify the draft process.

Check out the charts on the Divisions page to see which grades are eligibles for which divisions.